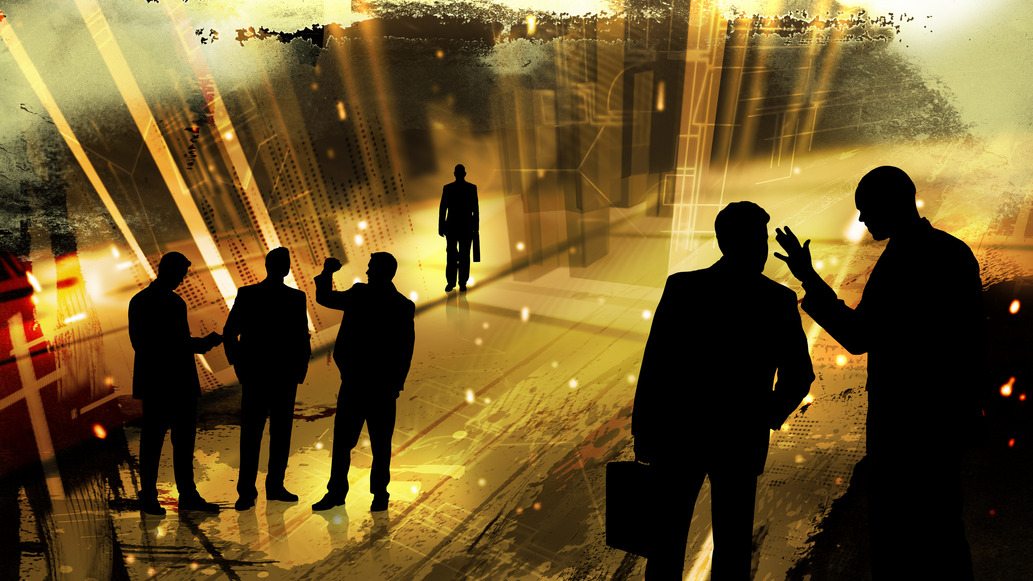 Lack of Candor in Organizations

Imagine this scenario. The leader of a project team is gung ho about the rollout of a new product, but several of his subordinates are not in favor of it. Rather than being candid about their objections, they hold back and go along with their boss’s opinions. Research on the project is conducted and data collected. Unfortunately, the facts and figures aren’t as favorable as anticipated. The leader doesn’t solicit information from his team for fear of hearing bad news, and his subordinates play down the real story, not wanting to put a damper on their boss’s enthusiasm. The end result? Plans proceed, and the project fails.

How often does this situation (or something similar) play out in your organization? In the book Transparency: How Leaders Create a Culture of Candor, Warren Bennis says that organizations “need candor the way the heart needs oxygen.” Other commentators agree that candor is absolutely vital to an organization’s effectiveness.

Why is speaking in a candid, forthright way so difficult? For some people, it’s a matter of being polite and not wanting to hurt others’ feelings. For others, it’s the fear of being perceived in a negative way or the worry that being frank and telling the truth will result in harmful repercussions. Maybe the person doesn’t feel comfortable with the resistance or emotions that often come along with being open and honest. For whatever reason, though, it’s sometimes easier either to stay silent or take the “politically correct” approach and say what is expected rather than rocking the boat.

When organizations endorse practices and systems that discourage candid communication, the fallout can be seen in multiple ways:

A recent survey by Fierce, Inc. (1,400 corporate executives, educators, and individual contributors across multiple industries) found a huge gap between desired behaviors and the reality of the workplace in the area of candor. Ninety-nine percent of the respondents prefer a workplace in which people identify and discuss issues truthfully, but only 44% believe their organization has a candid environment. The survey also showed that 70% of the respondents believe a lack of candor within their organization impacts the company’s ability to perform optimally.

In order to create a culture of candor in an organization, both leaders and the people who work under them need to support an environment of openness and trust. Below are ways both groups can communicate more clearly and directly, even when addressing sensitive or contentious issues.