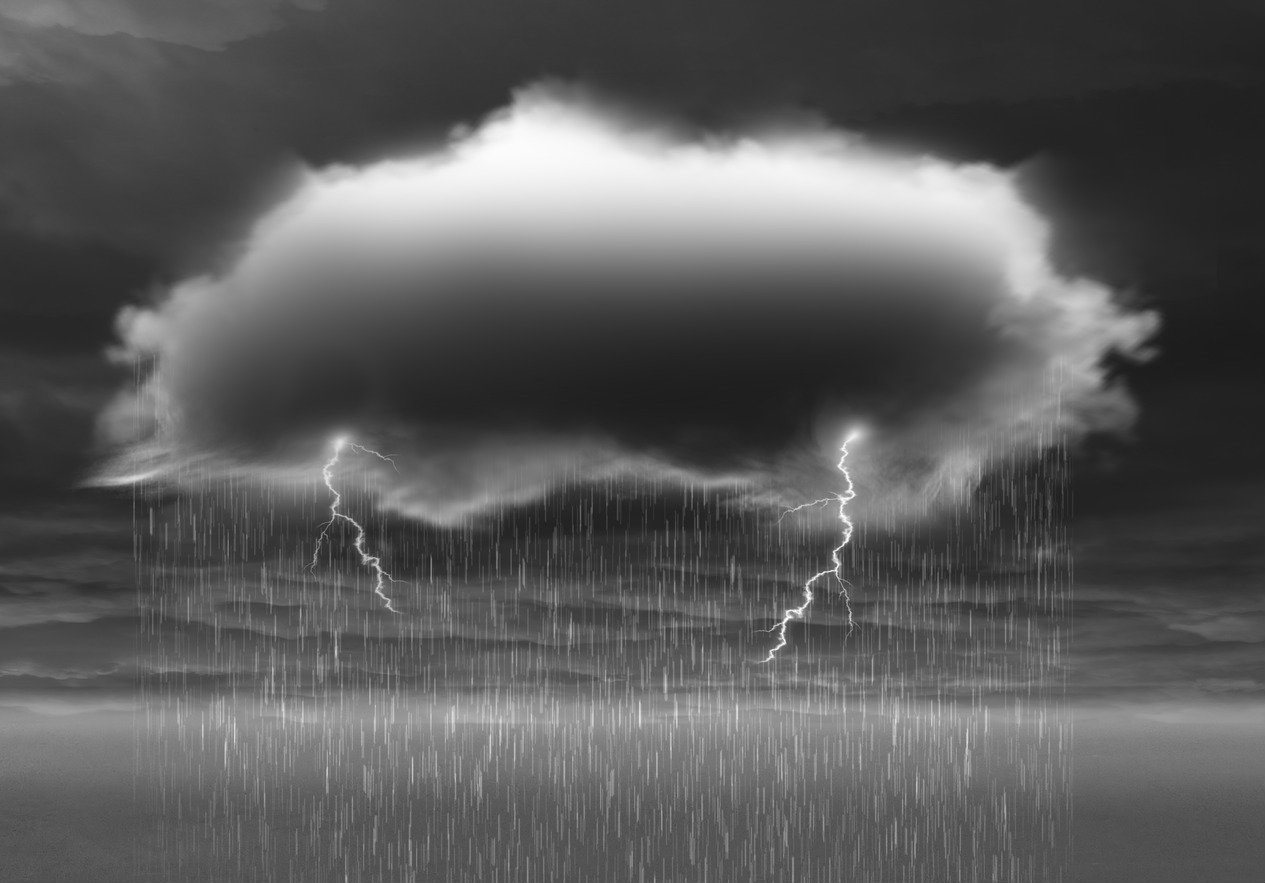 Negativity is a common factor behind conflict in the workplace.  Some people think of it as a “virus” which can spread very quickly throughout an organization. Because the costs associated with negativity have wide implications (lateness, errors, turnover, etc.), it can significantly affect not only morale but productivity as well.

When most people think of negativity, they think of the negative comments people say:

But negativity can be expressed in all sorts of non-verbal ways as well: shaking one’s head, rolling of the eyes, not smiling, or even worse, using dismissive gestures. All of these can come into play in the thick of a disagreement or argument.

When someone’s negativity is persistent, it becomes vital to confront it; otherwise, you give the message that the negative behavior is okay. One of the key aspects of confronting someone who is negative is not duplicating the sweeping, hyperbolic language he or she might have used in the first place. In other words, saying to someone, “You’re always so negative!” or “You’re being such a jerk!” is not only inflammatory, but it also doesn’t help the listener to know the real behaviors about which you’re most concerned. It’s important to discuss actual behaviors and describe specific actions rather than conclusions. For example: “Yesterday when I proposed a new format for dealing with customers’ calls, you suggested that it wasn’t a good idea. Before I could finish explaining how it would work, you rolled your eyes, moved away from the table, and said it just demonstrated my lack of experience.” This clear account is much more informative, and less insulting, than an overall announcement of the person’s downbeat attitude.

There are numerous reasons why people are negative at work, but many of them have to do with communication:

It is imperative, especially during times of stress, to talk things through and really listen when people are complaining. Sometimes the issues are legitimate and need to be addressed. At other times, people just need a chance to vent.Regardless, though, having a platform to air grievances helps to make people feel heard and at least gets the matter out on the table for dialogue.

One of the best ways to deal with negativity in the workplace is to work on your own positive attitudes and disposition. As mentioned earlier, negativity can spread like a weed, and making sure you don’t fall prey to the pessimism is crucial. After all, it can work both ways—being a beacon of positive thoughts and optimism can be just as contagious! Be sure to energize yourself with the things that spark your enthusiasm, and try to remain upbeat even during stressful times.