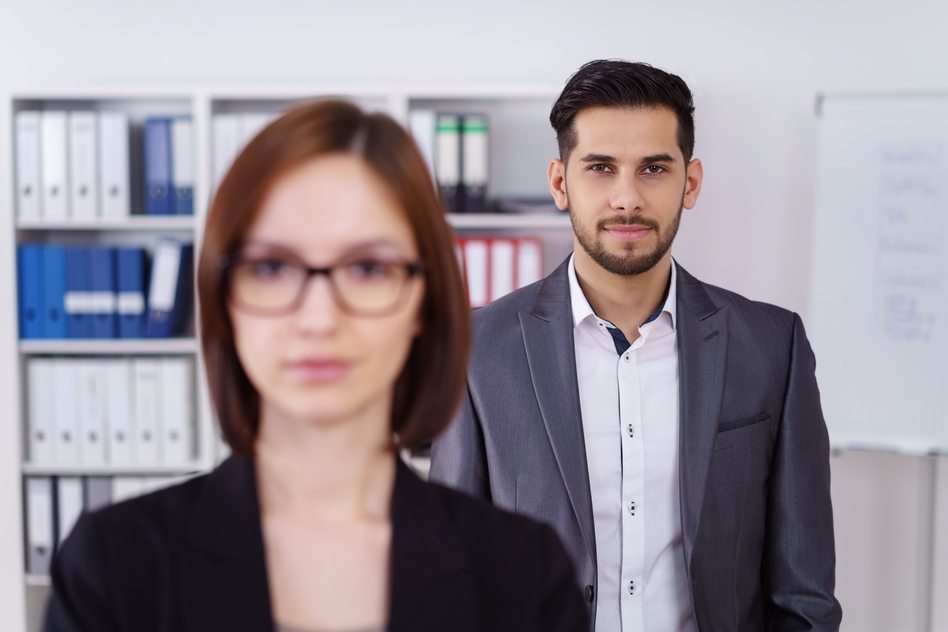 By Nancy PridgenFebruary 21, 2012 No Comments

In situations where a conflict has been going on for a long time, it is often because one or both parties have been avoiding a true resolution of the problem. Whether it is because they don’t want to hurt someone’s feelings, risk damaging the relationship, or are just plain fed up in dealing with an annoying issue, people often become complicit in an unacceptable situation because it seems easier than addressing it directly.  The truth of the matter, though, is that unresolved issues rarely go away by themselves. Usually, they fester and get worse over time so the better approach is to deal with them openly, honestly, and as soon as possible to ensure the relationship doesn’t continue to deteriorate.

One of the first steps in addressing a longstanding conflict is to fully evaluate the situation—the background leading up to the conflict, previous conversations, your role in the conflict getting to the place it is today, etc. Over time, you may have replayed the situation in your mind a thousand times, and it’s likely you’ve made the other person the villain and underplayed any part you may have had in the conflict.  It’s important to realize that in any conflict situation, both parties contribute to the misunderstanding although the contributions may not be of equal weight. Acknowledging your own contribution to the problem is critical because it communicates to the other person it’s not just about him/her; it’s about you as well. This, in turn, enables the other party to non-defensively do the same. Then the problem becomes something more like a pattern you’ve both allowed to happen over time and one which you can now commit to change.

The second step is to plan how you’re going to get this relationship back on track. Review in your mind what has transpired up to this point. What did you do that seemed to work? What kept you from communicating more honestly? What thoughts and emotions did you experience? What could you do differently this time? What could you say to make it more “safe” for the other person?

In addition to these kinds of “content” issues, it’s also wise to plan from a logistical standpoint.  Do you want to communicate in person, over the phone, or by email? When and where do you want to have this conversation? Would it be best to invite the other person to lunch, or just have a private conversation in an office? Should you describe what you’re thinking and ask the other person if he/she is willing to discuss it with you? Would a third party be helpful? Again, it’s best to plan out some of these details rather than just responding off the cuff.

Along these same lines, it’s good to practice the actual words you’re going to say and prepare for a myriad of different responses from the other person. For instance, think about what emotions might arise from the situation. What if the other person gets angry or cries? What if he/she refuses to talk? What are your options then? Role playing some of these different scenarios helps lay the groundwork for a better conversation.