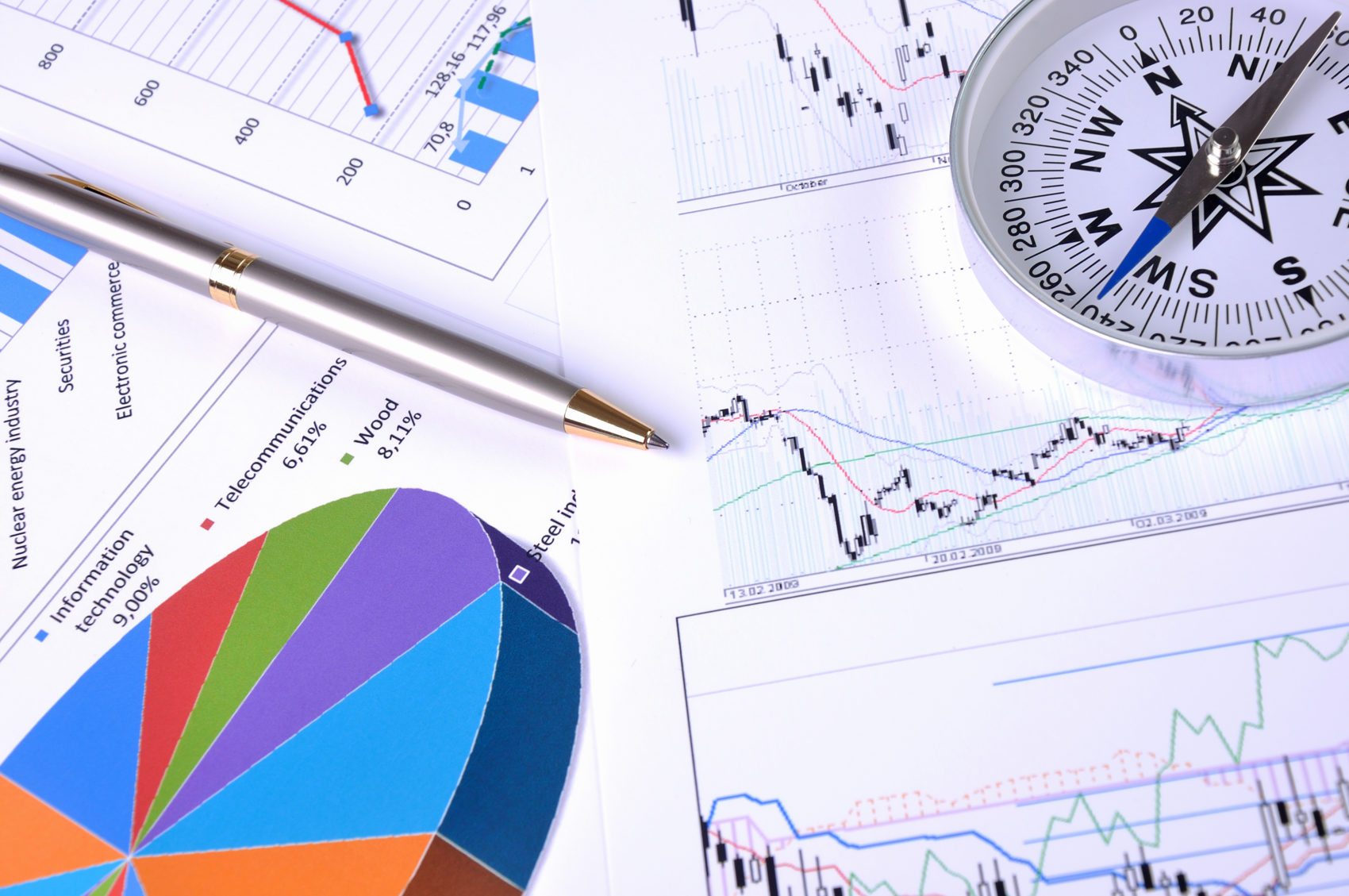 Trends in Conflict Research and the CDP Model

In the late 1990s, when the Conflict Dynamics Profile was originally developed, organizational research in conflict had begun to focus on the concept of conflict types. Three main types were described: task conflict which involved differences over substantive issues, process conflict which dealt with how to organize various functions, and relationship conflict which focused on interpersonal problems. At first it was thought that task conflict could lead to enhanced productivity, improved creativity, and better decision making. Relationship conflict and to a lesser extent process conflict were seen as producing negative outcomes – both in terms of productivity and morale.

In 2003, an important meta-analysis challenged the idea that task conflict was associated with positive outcomes.
1) The study found that task conflict was negatively correlated with productivity and led to efforts to determine under what conditions task conflict could have positive results. A number of such conditions were identified including high trust, moderate level of conflict, and more recently the importance of how people behave during conflict.
2) The research about conflict type continued to run into conflicting (no pun intended) results though. In 2015 a new article by Weingart and colleagues calls for a new approach to organizational conflict research.
3) They recommend moving away from conflict type as the main focus of study. Instead, they suggest focus on the concept of “conflict expression,” including how direct people are in expressing differences and the intensity with which they state their opposition to one another. This would cause research to move more in the direction of the CDP’s behavioral model, which is based on the premise that how people respond when faced with conflict in the workplace affects its outcome. When people are able to use constructive behaviors they are able to resolve problems caused by the conflict and achieve the benefits that had originally been postulated for task conflict. On the other hand, if people respond with destructive “fight or flight” behaviors, conflict will tend to be escalated and prolonged.