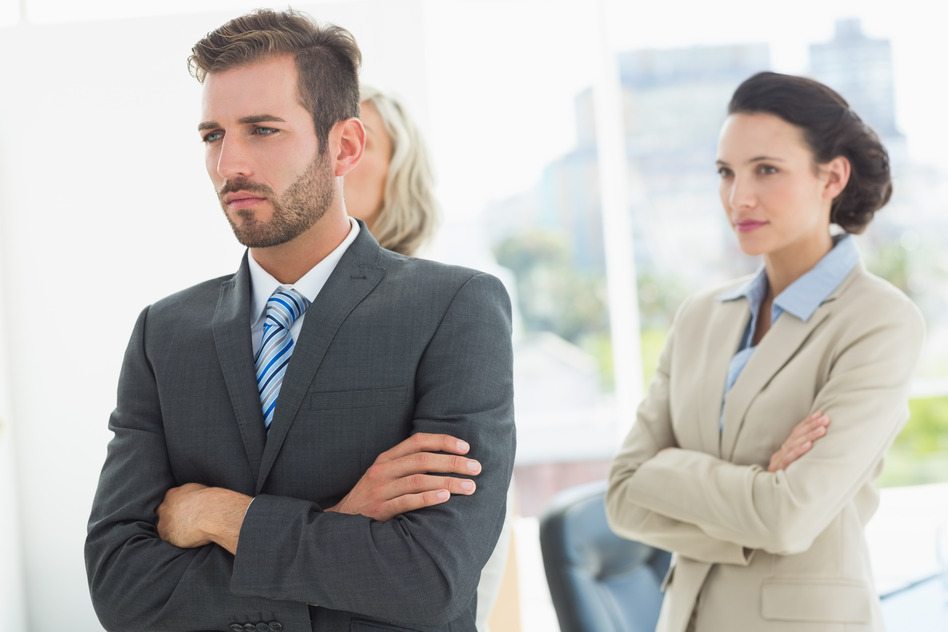 The Trust Factor in Conflict

In his book The Five Dysfunctions of a Team, author Patrick Lencioni identifies the first dysfunction of teams as lack of trust. When people are concerned that others might use what they say against them, then they stop talking. This describes Lencioni’s second dysfunction of teams – fear of conflict. It is a very common situation. When we talk with people they always tell us that they generally handle conflict by trying to avoid. People don’t talk about their issues. Communication dries up, and conflict festers.

So how to deal handle the twin factors of trust and conflict. We suggest addressing trust first. If it is lacking, the environment will not be ripe for effective communications. Lencioni suggests addressing trust in part by helping people get to know one another as people. Many people in workplace contexts have only a superficial knowledge of their colleagues.

Even simple exercises like having people sharing a unique fact about themselves can open things up. It helps people recognize that the others in their group are people just like themselves. We often open programs by having people pick a conflict quote among a number that we provide to them. They share their favorite quote and tell why they like it. Once again this exercise helps people get a better understanding of their colleagues and enables them to see the others as real people as opposed to just adversaries.

When working with teams we encourage team leaders to be willing to encourage open debate of issues by being vulnerable themselves. If they are willing to share their thoughts and beliefs about issues, it can help encourage others to do the same. This is particularly true, if they make it clear that their thoughts are not necessarily right and that it is important that everyone be heard.

When trust is high is becomes easier to share divergent thoughts and not be concerned that people will hold your thoughts against you. Conversely, when trust is low people are very wary about sharing anything. The best approach involves trying to prevent breaches of trust in the first place. While trust cannot be legislated, it can be supported by the creation of norms that emphasize speaking directly to someone if you are upset with them and not talking behind people’s backs.

Even in the best of situations, breaches of trust will occur. It is important that these breaches be addressed and efforts be made to rebuild trust. We recommend Dennis and Michelle Reina’s book, Rebuilding Trust in the Workplace, as a great guide for doing this. It is also critical to remember that while people may forgive once breach of trust they almost never forgive multiple breaches.