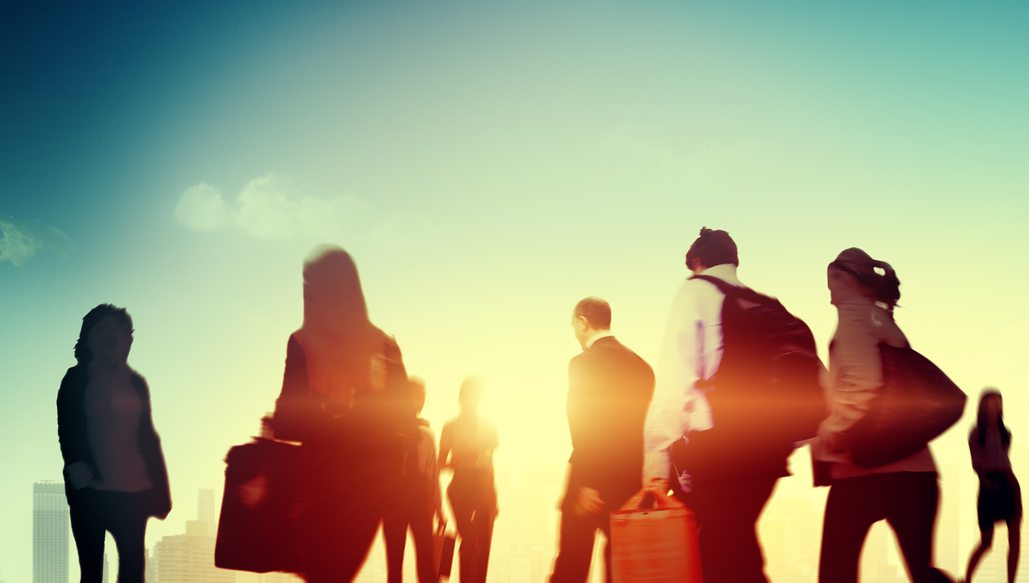 The Trouble with Avoiding Conflict

A first step is to understand why we avoid conflict. As was mentioned, our attitudes towards conflict are often negative. People avoid conflict for a number of reasons. Sometimes they indicate that they are concerned about hurting others and disturbing relationships. Some mention that they lack good ways of managing conflict. Others say that conflict is emotionally
distressing.

Fill out my online form.

When people are concerned about the emotional aspects of conflict, we encourage them to reflect further on it. What aspects of conflict upset them? A great tool to understand how our emotions impact behavior during conflict is the Conflict Dynamics Profile instrument. This tool helps people understand what behaviors are influencing conflict resolution. It also helps people uncover their conflict hot buttons and the values that underlie them. For example, some people get angry when challenged but for people who avoid conflict they generally do so because they are afraid.

When fear causes avoidance, we recommend Tim Ursiny’s book, The Coward’s Guide to Conflict: Empowering Solutions for Those Who Would Rather Run than Fight. In the book, Tim provides some excellent approaches to overcoming fears (often irrational) that can arise in conflicts. Another helpful guide to overcome avoidance behaviors is Managing Conflict Dynamics: A Practical Guide available from the Mediation Training Institute.

It is understandable that people sometimes avoid conflict because they do not want to hurt others or cause relationship problems. In the short term, they may feel relieved because they do not have to face the other person. However, people often admit that this usually does not solve their problem. Tensions simmer and eventually the problem comes back – often with a vengeance.

So if a person wants to change their approach and stop avoiding conflict, what can they do? How can you engage effectively with the other person? We recommend using constructive behaviors described in the Conflict Dynamics Profile. These include Reaching Out, Perspective Taking, Expressing Emotions, and Creating Solutions.

Reaching Out provides a way of getting communications restarted. It is particularly helpful after avoidance has caused interaction to slow down. A person can reach out by asking the other person it they would be willing to try to work through the issue. At times, it might involve an apology.