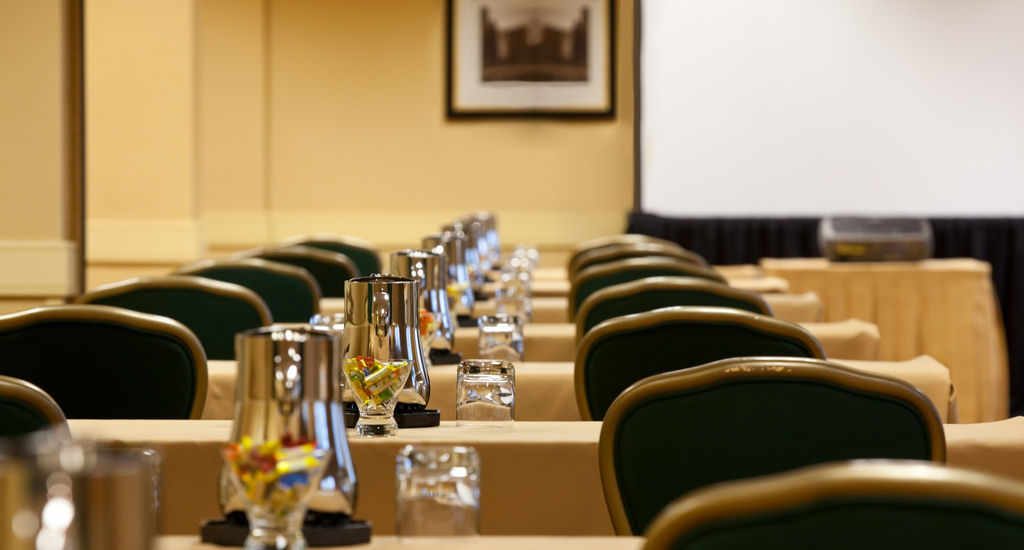 A representative from the Center for Conflict Dynamics (CCD) attended the 2015 International Association for Conflict Management Conference (IACM) which took place in Clearwater, Florida. The conference brought together renowned conflict researchers from around the world who shared new conflict research insights.

At this year’s conference, a number of interesting presentations were shared, such as those Professors Katalien Bollen and Martin Euwema presented on the challenges workplace conflict mediators have identifying anger in subordinates and how this negatively affects the subordinates’ attitudes towards the mediation. This shows that identifying and managing emotions in conflict settings is important to resolving them satisfactorily. One step would be for mediators to become more aware of their own emotional reactions in sessions by using the Hot Buttons component of the CDP.

Professor Shirley Kopelman and His Eminence Trungram Gyaltrul Rinpoche discussed the use and effects of mindfulness meditation on negotiations. The ability to use mindfulness to regulate emotions enables negotiators to use emotions more strategically. Once again the importance of being able to manage emotions became a focal point. In addition to understanding what triggers emotions (using the hot buttons test), it is important to be able to regulate the emotions once they arise. In the CDP context using constructive behaviors like Delay Responding (taking a time out to let things cool down) and Expressing Emotions (being able to tell the other person how you are thinking and feeling about a situation) can be helpful strategies to deal with emotions effectively before they deal with you.

Priti Shah from the Carlson School of Management at the University of Minnesota shared research regarding the effect of task and relationship conflict in teams on various elements of trust including competence, benevolence, and integrity. Conflict can erode trust in teams, especially when it involves people blaming one another for problems (relationship conflict). One way to minimize these problems is to enhance a team’s emotional intelligence. You can read more about this process in Marcia Hughes and James Terrell, The Emotionally Intelligent Team (Jossey-Bass, 2007).

For more information on the IACM and their upcoming 2016 conference go to http://www.iacm-conflict.org/