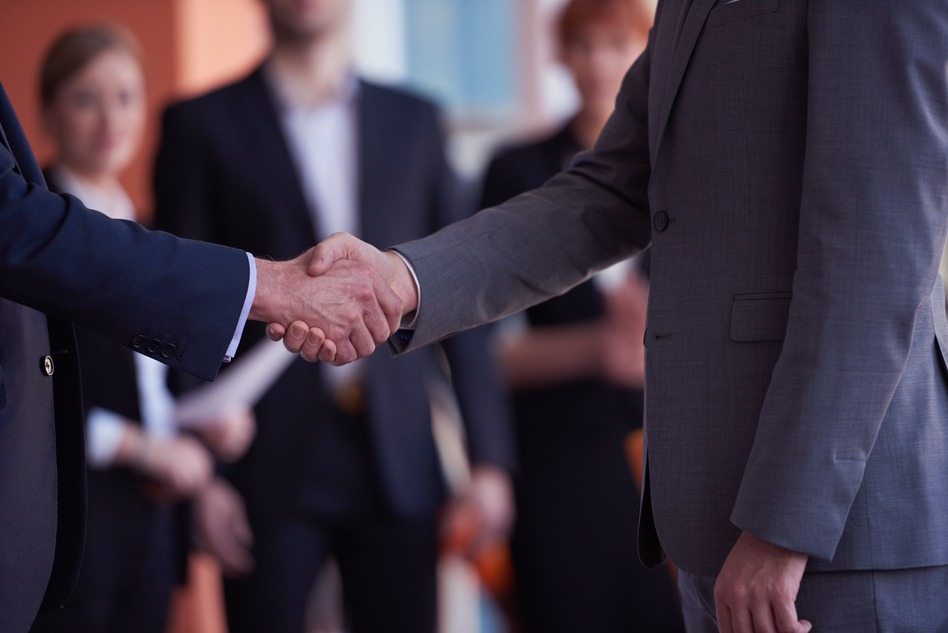 Firms are very good about conducting due diligence around the financial aspects of such mergers. As a new report from The Ayers Group in New York suggests, the firms do not spend enough time considering the people side of the equation. The Ayers Report, entitled Harnessing the People Factor, indicates that less than 30 percent of deals result are successful in enhancing the values of the merged firms. The problem is lack of attention to dealing with the cultural issues that can keep people from working well together.

Conflict is one of the key factors that can undermine efforts to effectively integrate two companies. Natural fault lines exist between members of integration teams from the two companies. (1) Research has shown that these differences can lead to destructive conflict and behavioral disintegration in the teams. When this occurs integration of the companies slows down, competitors will begin to lure away talented employees, and the success of the merger is put in jeopardy.

While conflict is inevitable, it doesn’t have to lead to bad results. To manage the conflicts effectively teams need to be able to create a climate that promotes open and honest discussion of issues. This involves developing new attitudes towards conflict, developing trust among team members, working collaboratively, and enhancing the team emotional intelligence. Once the right climate is established, team members need to use constructive communications techniques to make sure things stay on the right track. This includes listening carefully, sharing thoughts and feelings, and collaborating to develop creative solutions to problems.

Integration teams can use these techniques to foster a more successful start to the merger. The same approaches can be used more broadly as the merged company begins to execute its new business plans.