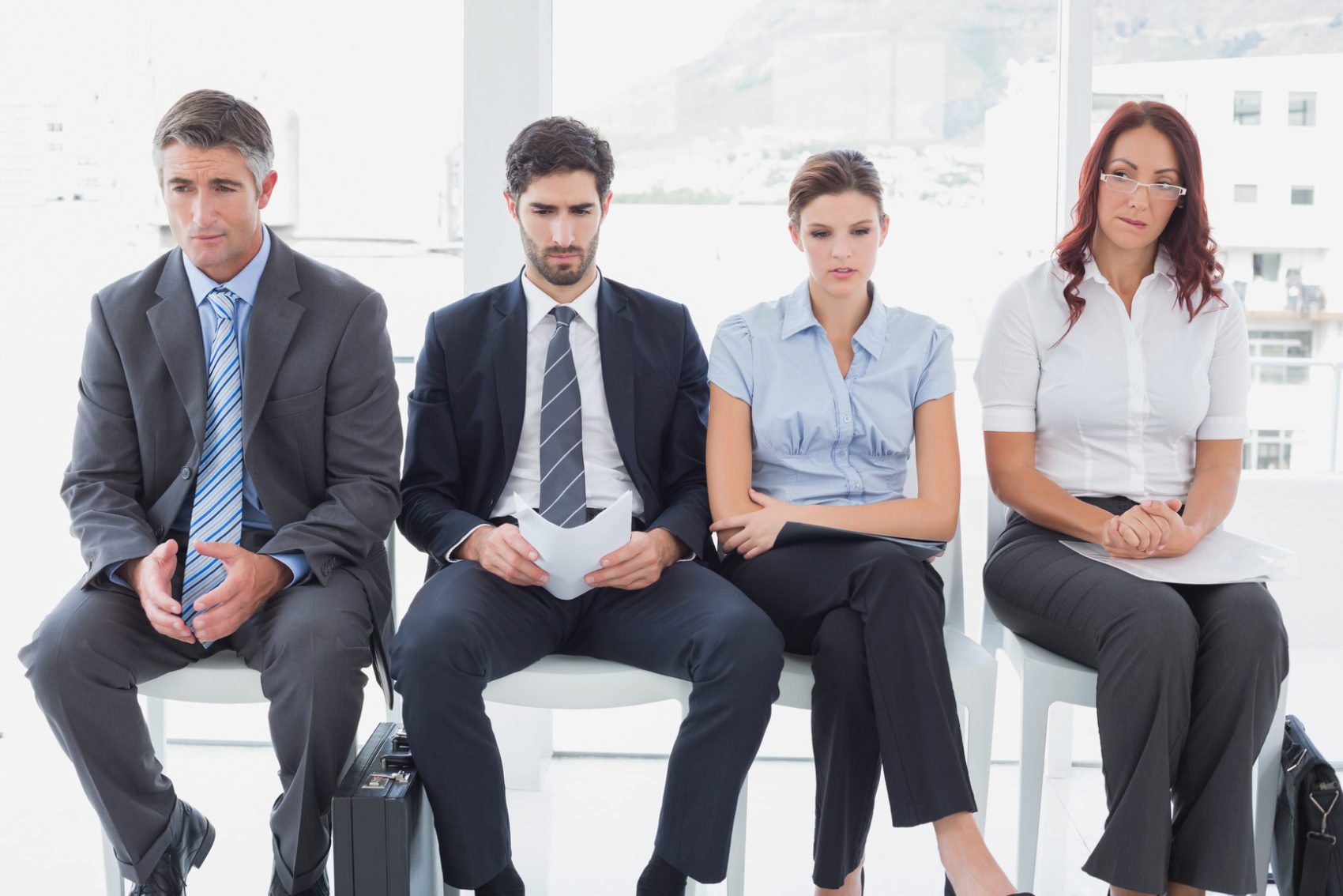 Have you ever been in a meeting when all of a sudden someone says something that has an edge to it that is directed towards you or another person? It might not be something that is said – perhaps it is a gesture, like someone rolling their eyes at something you said or laughing at someone else’s argument. Most people have experienced these kinds of behaviors, and it can make one feel very uncomfortable. In the Conflict Dynamics Profile (CDP) model, this type of behavior is called Demeaning Others.

Why Do People Act in Demeaning Ways

It is interesting that many people are not aware that they are behaving in a way that dismisses or diminishes someone else. While there are certainly cases where people purposely put someone else down (often in an attempt to boost themselves), it is just as likely that people do not realize they are acting in this way. Sometimes they will say something negative and only become aware of its toxic quality after they have spoken.

How to Reduce the Use of Demeaning Behaviors

Being aware of one’s emotional state is a key component of emotional intelligence. The CDP helps people with this by helping them identify and explore their Hot Buttons. These are typically behaviors of others that when encountered irritate or upset us. By recognizing our Hot Buttons, we are less likely to be caught off guard when someone behaves in a way that we are aware upsets us. This early warning measure allows us to be more aware when we are triggered so we can take steps to keep the emotions from getting out of control.

Once aware of the onset of emotions, a person can then use cooling techniques like centering or cognitive reappraisal to lower the intensity of those emotions. They can also learn to use the CDP active constructive behavior of Expressing Emotions to share the way they are feeling with the other person. By sharing how they feel with the other person, they escape the trap of suppressing the emotions which leads to them festering and eventually coming out in destructive ways. People are sometimes reluctant to express their emotions to another for fear of looking weak or perhaps of escalating the conflict. By using specific techniques like the Situation, Behavior, and Impact (SBI) model used at the Center of Creative Leadership, these problems can be overcome.