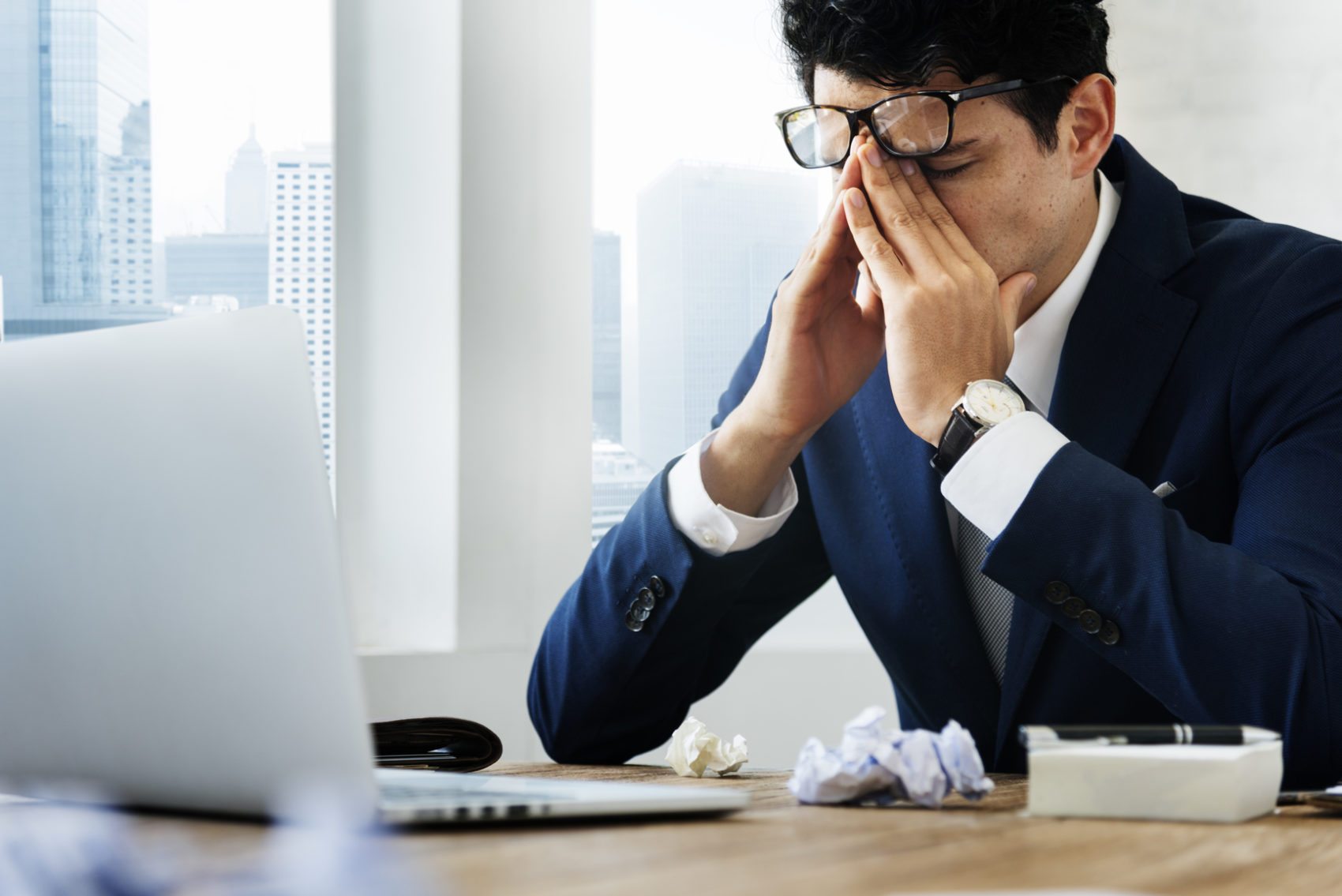 When we ask people to describe conflict, they often use terms like stress or frustration. It is clear that conflict is trying for many people. Conflict often leads to negative emotions which themselves can contribute to stress. They also make it more difficult to use constructive responses to conflict.

The Conflict Dynamics Profile (CDP) puts a lot of emphasis on the emotional elements of conflict. It measures hot buttons – behaviors in others that cause us to become upset. The CDP also looks at ways that people respond to emotional upset. It measures the degree to which they hide, express, or act out emotions. The CDP helps people understand what triggers them in the first place, as well as how they manage the emotions once they occur.

New measures are emerging to help people deal with their emotions more effectively. These include the use of reappraisal and reframing to help lessen reactions caused by particular interpretations of the facts surrounding a conflict. They also involve the use of centering or mindfulness techniques to help disengage from cycles of negative thoughts and emotions.

One particular approach to managing the emotional side of conflict is coming from a field called positive psychology. One finding from this field is that positive emotions can help serve as antidotes to negative ones, something of particular interest in conflict settings.  In now seems that positive emotions may also increase our resiliency and help us rebound from the stress caused by conflicts.

An article entitled Happiness Unpacked: Positive Emotions Increase Life Satisfaction by Building Resilience appears in the June, 2009 issue of the journal Emotion. In the article, five researchers present results about a study they did looking at connections between positive emotions and resilience. In particular, they found that positive emotions seem to increase people’s ego resilience, which in turn can help them better cope with stressors like conflict.

Growing evidence shows that cultivating positive emotions can play an important role in improving your ability to respond well to conflict and to help manage the stresses it brings.