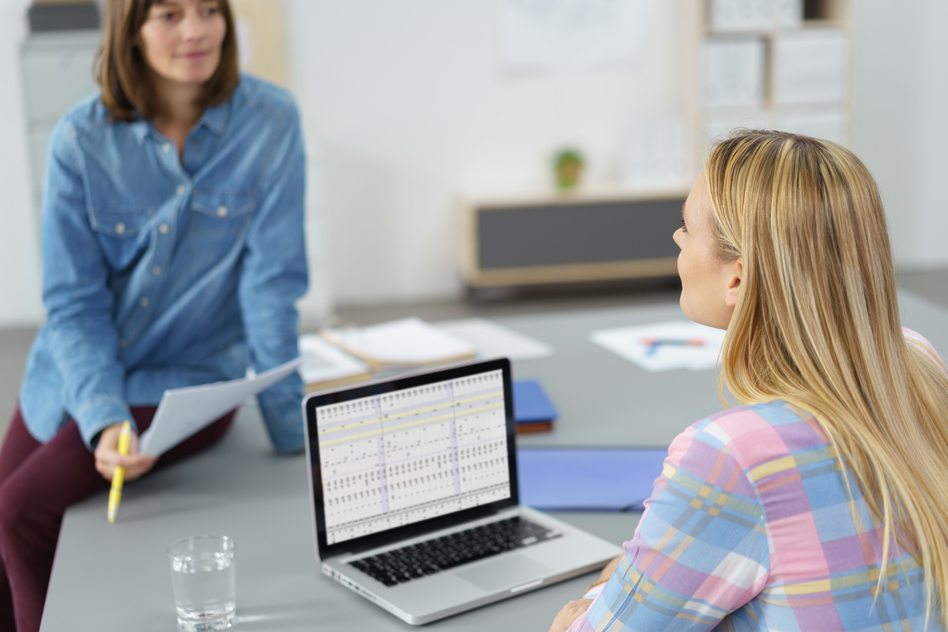 When we ask people if they talk more or less with others with whom they are in conflict, the answer is almost always “less.” When we follow up by inquiring whether or not this helps resolve the conflict, people begin to laugh. They know it doesn’t. As an alternative, one of the constructive behaviors in the Conflict Dynamics Profile model called Reaching Out can be particularly helpful in these cases.

Reaching Out includes behaviors such as trying to repair emotional damage caused by the conflict, making amends to the other person, and taking the first steps to get communications started again. When communications have slowed, someone has to take the first step to get interactions going again, and the behaviors that describe this process are collectively called Reaching Out.

It can be difficult to reach out to another person when you are in conflict. Many people say that they are scared to do it because the other person may reject the overture or blame them for the problem. This is understandable. Conflict can be emotionally charged and scary. No one wants to catch flak from the other person. It can feel safer just to avoid the problem and hope that it goes away. Yet, most people agree that when they avoid conflict, it doesn’t make it go away. In fact, avoidance often makes the conflict even worse.

So how can you muster up the courage to reach out to the other person in conflict settings? One step is to recognize that dealing with the conflict is usually better than avoiding it and letting it fester. A second step involves developing a clear statement of the issue that you can use when talking with the other person. An unbiased, objective statement of the issue will be less likely to cause a negative reaction than one that places blame on your conflict partner.

When reaching out to someone, it is best not to try to solve the conflict on the spot. Let your first conversation focus on gaining agreement to set a time to talk about the issue. You can set ground rules to ensure that you won’t be interrupted and will have enough time to, hopefully, make some breakthroughs.

In many cases, conflicts can get out of hand, and people say things they later regret. If you are in this situation, an apology can be an excellent remedy. We only recommend using one if you genuinely mean it because people can see through a phony one. When expressed sincerely, an apology can lessen tensions and help open up communications.

Effective leaders reach out because they know it is critical to resolve conflicts, and, if necessary, they are willing to be the one to take this important first step.