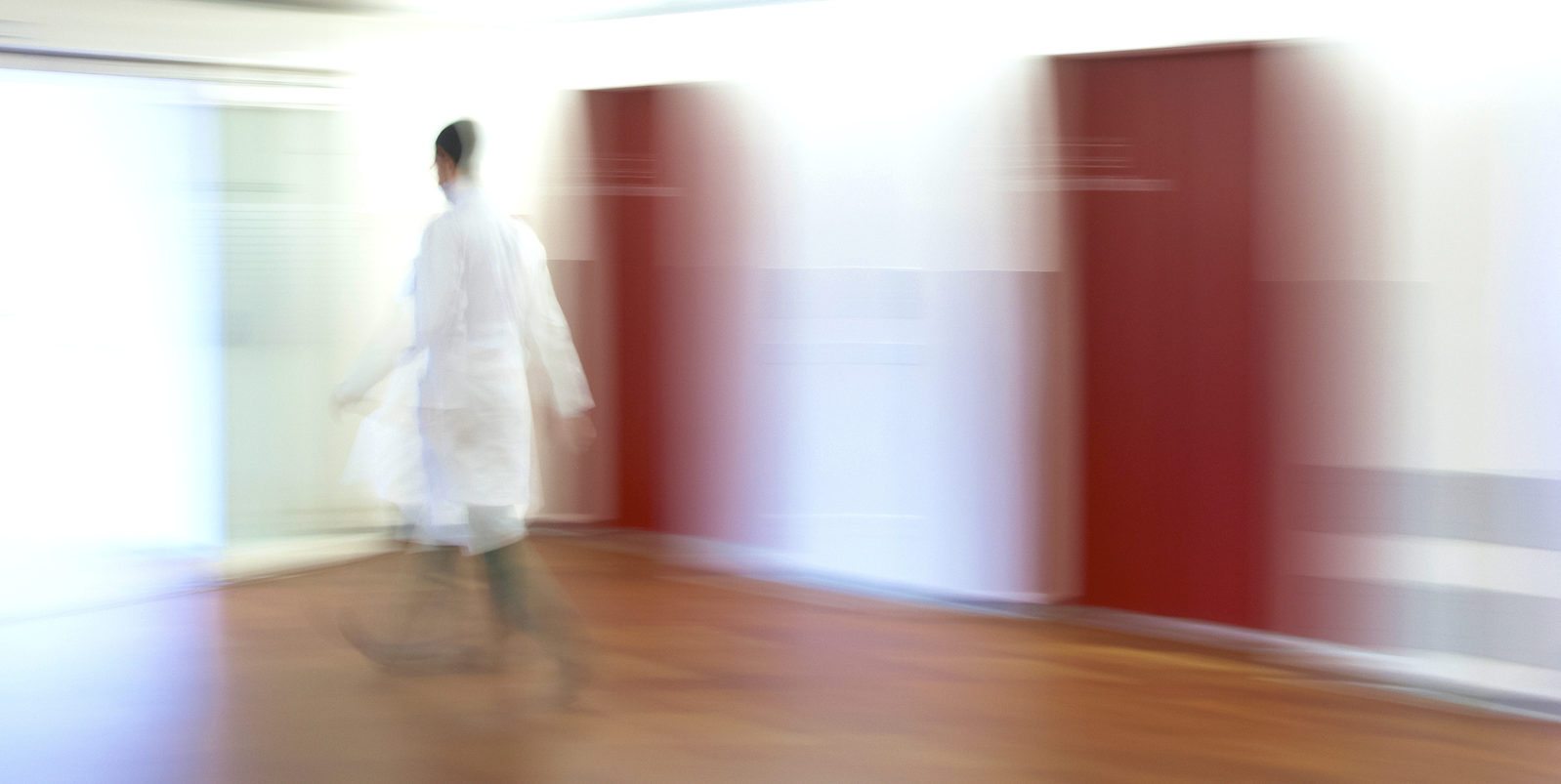 Dennis has been involved with health care issues since 1980. “I’ve used the CDP on a wide spectrum—everything from a broad policy level to conflict training in health care education to working individually with nurses,” says Dennis. “Since the terms and behaviors on the instrument are fairly concrete and easy to understand, they help get conversations going on important issues.”

As an example, Dennis once used the CDP model to establish “rules of engagement” before facilitating a vigorous debate between lawyers and doctors on a variety of policy issues. After explaining the fundamentals of the model, he pointed out the benefits of the constructive scales, and was able to get both sides to agree to focus on these positive behaviors as the discussion progressed. Simple actions such as expressing feelings and reaching out opened the door to more robust discussions about the importance of listening and finding common ground (patient interests, for example) when trying to reconcile differing views. Likewise, getting the group to refrain from engaging in destructive behaviors paved the way for a smoother, less adversarial process. In other words, just having the basics of the CDP model and scales as a reference helped the two sides gain consensus about the standards of interacting with one another.

In another case, Dennis worked with a team of nurses where there was so much animosity among some team members that quality care and the safety of patients were being jeopardized, simply because the nurses refused to help each other with any patients not directly assigned to them. As part of the intervention, the nurse manager received feedback and coaching on the CDP-360 to learn how to set the right tone for her team and also how to intervene appropriately when necessary. Her team of nurses then took the CDP-I and went through a variety of training sessions. Dennis recognized that a crucial element was reshaping the culture of this team to appreciate and use the constructive scales. He also emphasizes how important it is to not just focus solely on individual skills but to consider team norms, dynamics, and the overall culture of the unit or organization as a whole when addressing conflict issues.

Since prevention is a key piece of the puzzle, conflict training in health care education is often the first step. One objective, says Dennis, is “convincing decision makers at a national level that conflict resolution should be an essential piece of the curriculum.” When he has used the CDP at colleges and universities, the response has been very positive. An Assistant Professor at the Buntain School of Nursing at Northwest University says that the “CDP has been a highlight for students in her Leadership and Management course for the past five years. It has helped them understand themselves and develop leadership skills.”

Dennis cites medical non-compliance as a growing issue that leads to a huge number of conflicts. One example is when so many patients don’t take their prescriptions as prescribed. Another thorny issue is ineffective performance management within health care settings where an employee’s bad performance is not addressed by a supervisor which then leads to increased tension, conflict, and bad morale among the larger team. Dennis points out that health care workers often have to manage skills that they never were taught in their undergraduate studies. He says when you evaluate the huge costs associated with turnover, it is well worth any financial investment an organization makes to get employees trained upfront in conflict resolution. A study reported in the American Journal of Maternal/Child Nursing (March/April 2005) shows that the cost of replacing a specialty nurse is 156% of annual salary. So, the cost-benefit of retaining just one nurse by resolving a conflict is substantial. “Conflict management should be part of the orientation program within the first 90 days of employment. Having a common model and skill set helps change the overall culture,” says Dennis. Unfortunately, finding the money for training and actually pulling people away from their jobs to get them to the training is difficult, but Dennis notes that “the real cost of not doing it is even greater.”

Another area where the CDP has the potential to open up lines of communication is within dentist offices. Dennis notes he has seen a pattern with these small, entrepreneurial businesses where the dentists are highly trained professionals, but they haven’t had much training in interpersonal skills. The model has been to spend a lot of time enhancing technical expertise but maybe avoiding time spent on conflict because it’s not revenue generating. There are also issues involving boundaries of behavior between the “back office” and in front of patients. Highlighting the differences between the constructive and destructive scales on the CDP helps to reduce these common disputes.