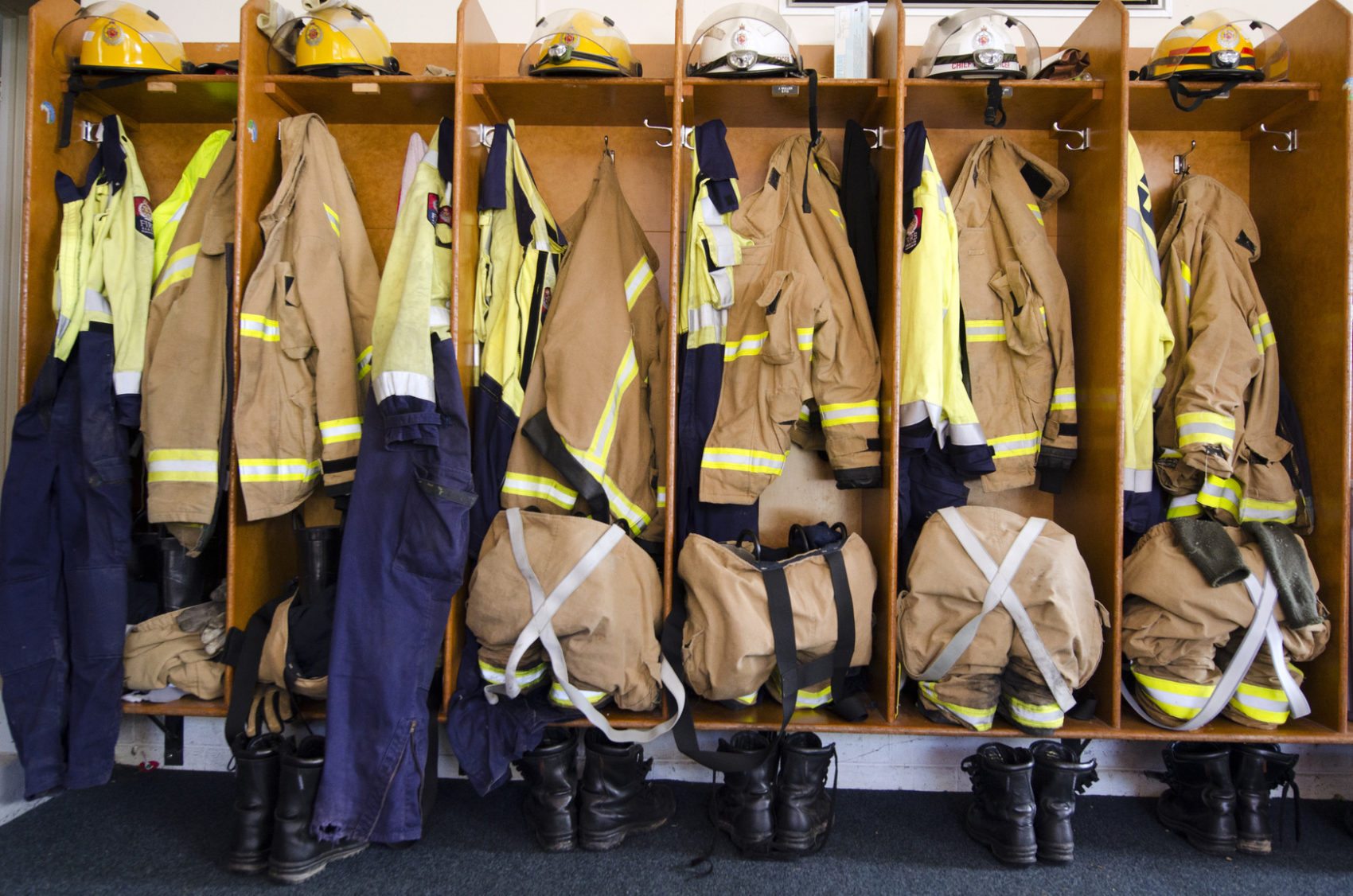 I’d rather run into a burning building than deal with conflict. This is a reality for many of my fellow firefighters also. To be fair, I should tell you that most firefighters would rather run into a burning building than do a lot of other things. I’ll also set the record straight that risking injury and possible death as an option over dealing with conflict IS extremely excessive. The simple point is that for many of us conflict is unpleasant so we would rather avoid it.

Before learning effective ways of managing conflict, I would often avoid conflict and that only made things worse. My memories of those early conflicts as a newly promoted Officer are still vivid even though they occurred about 15 years ago. I felt so uncomfortable, had frequent headaches, an upset stomach, and truly felt helpless. I am still shocked that my crew would blatantly break rules in front of me and even challenge me directly. I now believe that they were just testing me to see how I would respond, which I have come to believe is a common team dynamic. Many of my peers have shared similar stories of being challenged and they often responded by avoiding it or by lashing out, which also makes things worse.

Dealing with conflict is similar to a building on fire. Like conflict, fires are much easier to put out while they are still small. When avoided, both continue to grow causing greater destruction. When fires reach flashover, which is an extremely dangerous stage of the fire where everything ignites at once, everything is lost and there are no survivors. If we were going to continue with the comparisons, a relevant phrase regarding this stage of conflict might be ‘going Postal’. The consequences of conflict can be as dangerous as a fire.

It has been said that Fire Departments don’t hire heroes; we train them to be heroes. As a whole, we do a pretty good job preparing our firefighters and Fire Officers to fight fires and save lives. But like most organizations, we needed to do a better job in preparing our current and future leaders to deal with conflict effectively. With that in mind, we reached out to and collaborated with the Center for Conflict Dynamics at Eckerd College. As a result, a one day program utilizing the Conflict Dynamics Profile and realistic role playing scenarios was developed for current and future leaders. Over a hundred firefighters and Fire Officers throughout Florida have participated in the program.

We followed up with many of the participants and were consistently told that they were able to utilize what they had learned. For example, participants improved their ability to control their tempers using delayed responding and breathing techniques before engaging constructively in conflict. Most importantly they learned how to listen to the other persons’ perspective. All of this is evidence of the program’s success. We’re not going to stop running into burning buildings, but it won’t be because we are trying to avoid conflict.